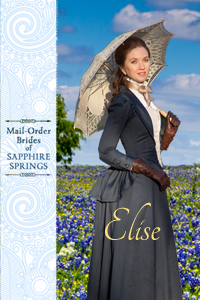 Betrayed and widowed, rancher Jason Porter needs a woman. Not for himself, because he’ll never be able to love and trust a woman again, but for his infant daughter. It’s impossible to take care of a baby and run his ranch, and he’s not interested in marrying any of the women in Sapphire Springs.

Elise Dupont expected a much different life than she found when her parents brought her to America. Instead of wide-open spaces, clear skies and freedom to build her own life, she found air filled with factory smoke, a rundown tenement and bare survival.

When Elise accepts Jason’s offer of a marriage of convenience, she believes her dreams are finally coming true. As their friendship deepens, Elise finds herself wishing for a real marriage, but how can she live with a man who doesn’t trust her? And how can Jason put aside his suspicions and let himself fall in love again?

Also in this series: 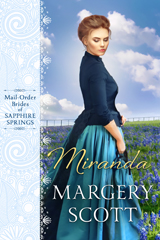 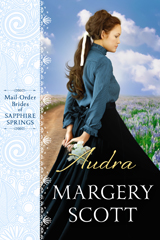 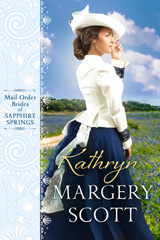